Discover the world of business 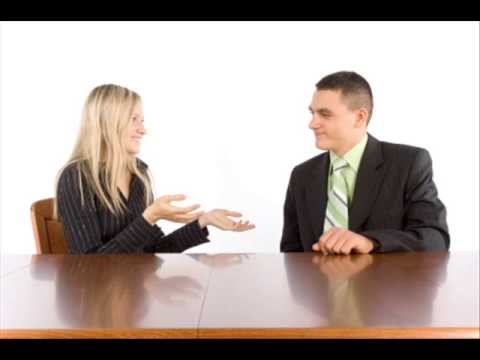 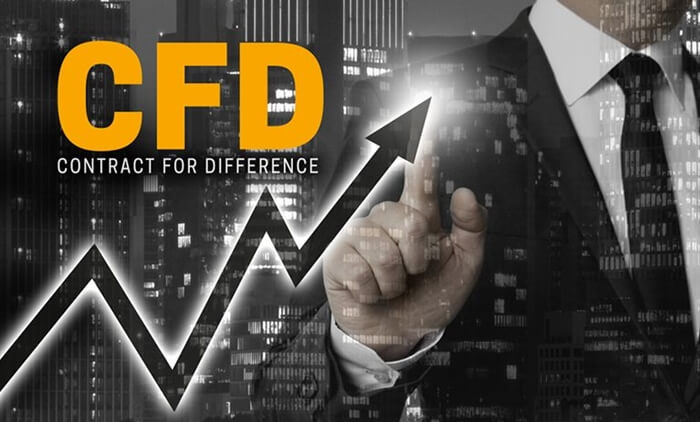